on the beer bus with brew donkey (giveaway)

I’m a big fan of craft beer, and here in Ottawa we’re lucky to have more breweries than I can count. Pop by any of your favourite local watering holes and you’ll find them pouring Dominion City, Tooth and Nail, Kichesippi, Bicycle Craft, Big Rig, Ashton Brewing Company, Beyond the Pale... the list goes on and on.

But have you ever visited a local brewery?

Brew Donkey offers 5 different brewery tours in KW and a whopping 22 tours in Ottawa, each with a different theme or focus. Hubby and I live just west of downtown and rarely end up in the east end, so we jumped at the chance to try the Y-east End tour. With stops at Bicycle Craft Brewery, Dominion City Brewing, and North of 7 Distillery, we were excited to explore the other side of town.

The $82 ticket for Y-east End included transportation for the day (no driving!), lunch (including option for vegans, vegetarians, and gluten-free folks), a Suzy Q doughnut (WIN!!), and of course all tastings at every stop on the tour. Pretty frigging awesome value if you ask me.

Hubby and I registered online in just a few clicks, and eagerly awaited our tour date. 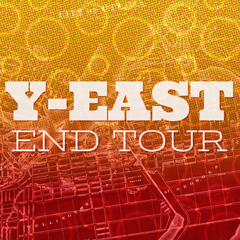 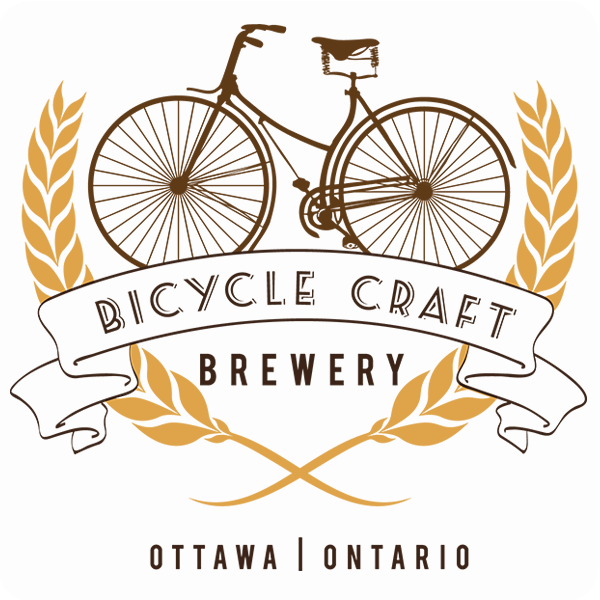 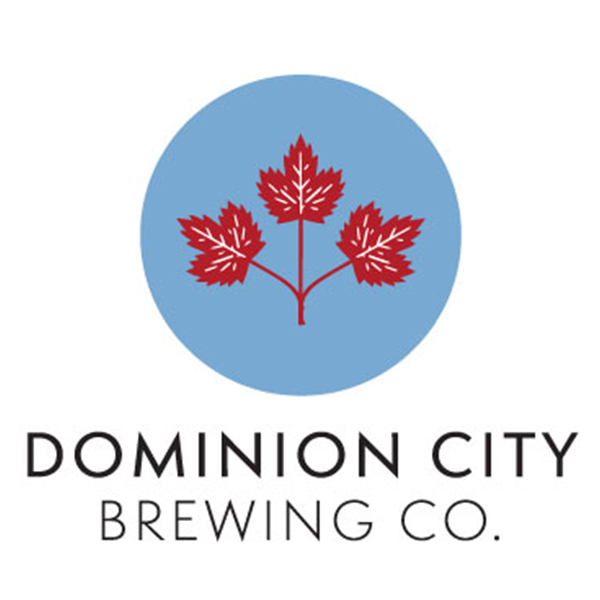 Come the day of the tour, we boarded the Brew Donkey bus just outside their HQ at Maker House Co., in the heart of Hintonburg. Our tour started right on time and we headed to the Byward Market to pick up a few more beer enthusiasts (when you book, you can choose where you’d like to board the bus).

Our tour guide Jess welcomed everyone aboard, and gave us some background on beer making, and helpful tips for beer tasting. First stop: Bicycle Craft Brewery!

Bicycle Craft Brewery launched in 2012, and you’ll find them tucked into an unassuming strip mall near Train Yards. Who knew?! The founders and staff welcomed us and shared a bit of their history and their passion for small batch brewing. I’m not gonna spill all the beans though, you've gotta go on the tour!!

We tasted 5 beers at this wonderful little spot, and their Velocipede IPA was one of my absolute faves. Great news: not only can you buy it at the brewery, it’s now carried at several LCBO locations! Hats off to this small but hardworking crew for making such strides in two short years. Laura: I loved chatting with you and your team!

After spending a little over an hour at Bicycle, we climbed back on the bus and enjoyed gourmet sandwiches as we traveled to our next stop.

Now, I legit pulled out Google Maps because I had no flipping idea where we were. But sure enough: hidden away in Beacon Hill’s massive Canotek business park was Dominion City Brewing Co.

These folks also got their start in 2012 and they have been absolutely SLAYING. I chatted with co-founder Josh McJannett, and he explained that Dominion opted not to go the LCBO route because they’re already selling out of pretty much everything they make. Bravo, guys!

You’ll find Dominion City at about 70 bars and restaurants across eastern Ontario, or you can visit their bottle shop and tasting bar at the brewery (open 7 days a week!) to pick up your favourite beers.

Hubby and I loved having the chance to chat with both Bicycle and Dominion: these are two local brewmasters who opened their doors at about the same time, and who are both finding success each with their own unique approach to the business. Way to forge your own paths Laura and Josh, it’s amazing to see.

Then we climbed back on the bus, devoured some Suzy Q doughnuts (thanks Jess!), and headed to our final stop of the day: North of 7 Distillery. Can I just say I love that Brew Donkey tours are so varied? Brad, top marks for staying true to your beer roots but also throwing in a few curve balls. J

We piled into the brewery and Jess introduced us to the head distillers. We tasted their gin, vodka, rum, and an unaged four-grain whisky they’re working on.

The guys led us through their space so we could check out the barrels (they’re currently ageing rum and whisky), the stills (where the magic happens!), and ask questions. Thanks for a great tour, guys!

After finishing up at North of 7, it was back on the bus to head home. We stopped in the Byward Market to drop off our downtown folks, then headed back to Brew Donkey HQ in Hintonburg.

Hubby and I had a blast on Brew Donkey’s Y-east End tour and are already planning our next one. This would be a great way to celebrate a birthday bash, a bachelor or bachelorette party, or a way to give visiting pals or relatives a really unique experience of our fair city away from the usual tourist traps.

And if you’re in the GTA or west of Toronto, be sure to check out the tours for Kitchener-Waterloo! Just like in Ottawa, all Brew Donkey tours in KW include your transportation, your tastings, lunch, snacks, and more. Go book one right now!

Let’s do this! Get your entries in because next week one of you lucky ducks is going to win two tickets to the Brew Donkey tour! You can choice any tour in Ottawa or Kitchener-Waterloo, on any date you like. This contest is open to anyone who can get themselves to Ottawa or KW for a tour within the next calendar year, and you must be legal drinking age to be eligible.

Enter using the Rafflecopter widget below and the more actions you take, the more times your name goes into the draw. Make sense? Here's another shot of that delicious Bicycle Craft beer:

Now, even if you don’t win my giveaway you can feel good about booking a tour: Brew Donkey has named August their month of giving, so $5 from each ticket booked with be donated to your choice of 3 charities. Just choose your preferred option at checkout and bam, you’re done.

Head to Brew Donkey’s site and book yourself a tour. Cheers to local beers!